outfit of the day: dr. Sadface

It's been a while again, but this was kinda a busy weekend. I went back to the club I've told you about in this post on sunday, even after I went saturday also to a party in the neighborhood. I couldn't get enough of it, I guess. The famous Carl Craig came to La Rocca; but although I had heard that he waz ab-so-lu-te-ly a-ma-zing, he could not redeem my expectations... But Iris Menza, who played saturday waz awesome. Seriously a girl playing such a good set, I was totally amazed... and I wasn't the only one; the vibe was absolutely great there!

So between this partying, I quickly took some outfit-pictures of an outfit I wore that week (yeah i know; better to catch outfit of the nights this weekend; but time was too short!). It reminds me a bit of Sherlock Holmes.

The coat & blouse are thrifted for only 1€/piece!!! (gotta love Think Twice) In this times of crisis: what can you buy for €1? A can of coke zero, maybe a pack of chewing gum? But a coat or blouse? Keepz me surprising!
Here some pictures, but don't pay attention to my sad faces, I had probably a bit problems with sunday-feeling with thiz awful hurricane-like winds! 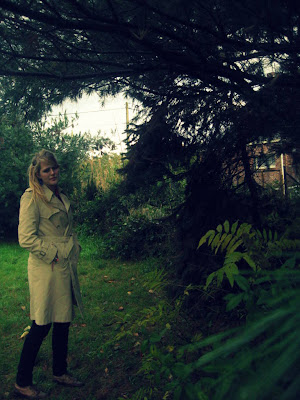 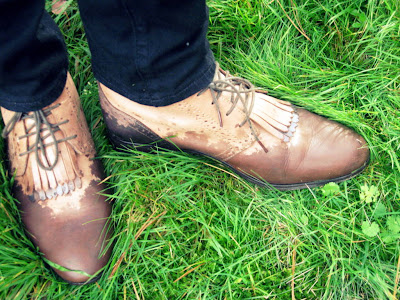 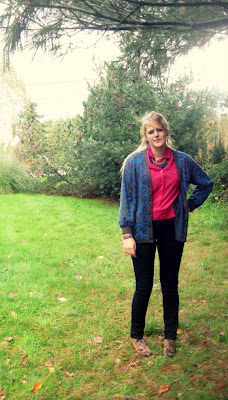 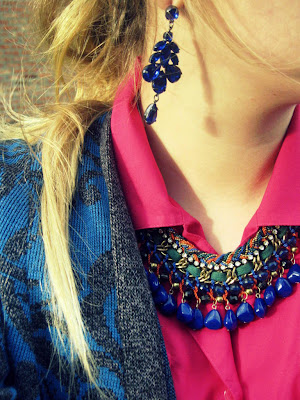 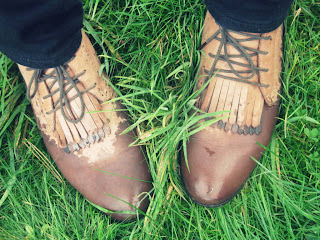 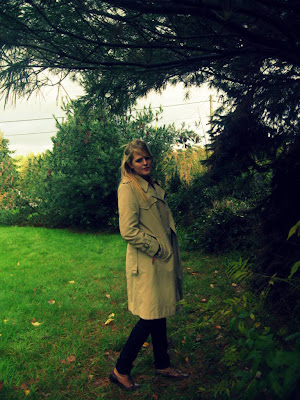 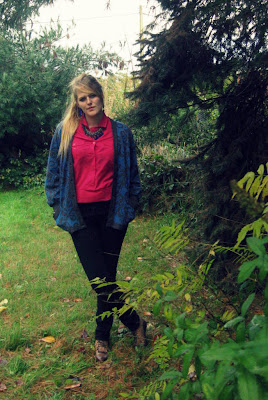 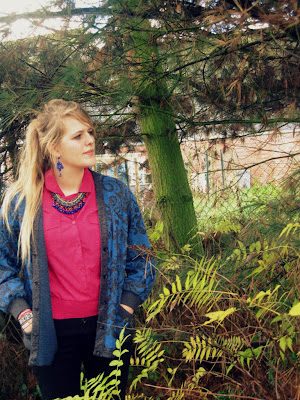 btw: for those who are interested (only belgians): I'm selling clothes till friday on louvintage!
xoxo